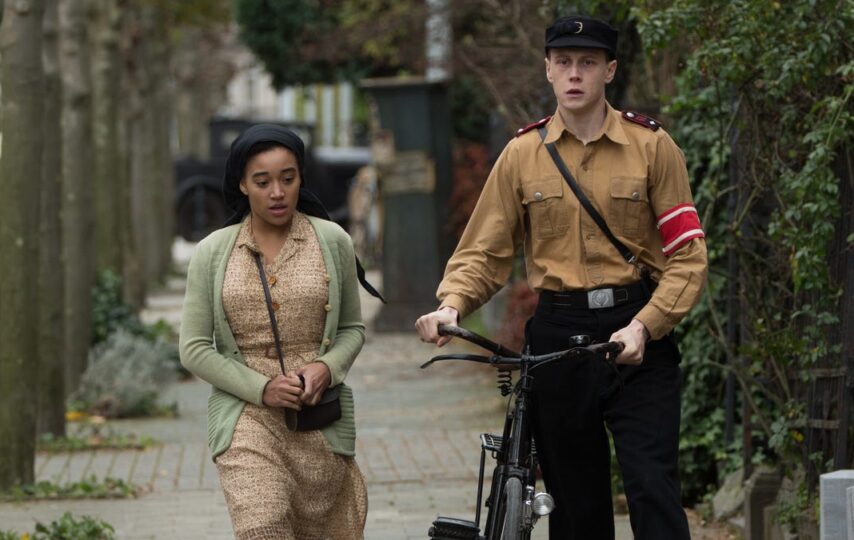 The Nazi Party ruled Germany from 1933 until Adolf Hitler’s defeat in World War II in 1945. In the decades since the end of the war, Nazi Germany has been featured in films ranging from Hollywood blockbusters to small independent productions. These are five films that tackle the subject in different ways.

“Heisenberg” is a German film by award-winning filmmaker Katharina Otto-Bernstein Creative Director. It is being directed by Uli Edel and is based on a historical account in Richard von Schirach’s book. The book, which was published in 2012, follows the stories of Werner Karl Heisenberg, Carl Friedrich von Weizsäcker and Otto Hahn in their quest to develop an atomic bomb for the Nazi government as part of their war effort.

Steven Spielberg produced and directed this historical drama based on the 1982 novel “Schindler’s Ark” by Thomas Keneally. It centers on the story of German industrialist Oskar Schindler who employed over a thousand Polish-Jewish refugees in an attempt to save them from Nazi Germany’s concentration camps during the Holocaust. Liam Neeson portrays the titular hero. The film was nominated for 12 Academy Awards and won seven.

This epic war film, directed by Steven Spielberg, follows the story of a group of ordinary Americans thrust into the extraordinary circumstances of World War II. The film is probably best known for its graphic depiction of the Omaha Beach assault. It stars Tom Hanks as United States Army Rangers Captain John Miller and Matt Damon as Private first class James Ryan. Ryan’s three brothers have all been killed in action and Miller’s squad has been assigned the daunting task of finding Private Ryan so that he can be returned home to his mother. It received 11 Academy Award nominations and won five.

“Das Boot” is another war film, but this one was produced in West Germany by Günter Rohrbach. Wolfgang Petersen wrote and directed it. It received both a theatrical and a TV miniseries release. It is based on Lothar-Günther Buchheim’s 1973 novel. It follows the tale of a U-96 crew on a dangerous patrol during the Battle of the Atlantic. It portrays the crew as ordinary people who are trying to do what they think is best for their country. The film received six Academy Award nominations which are still the most ever for a German film.

This 1963 war film starred Steve McQueen and was adapted from Paul Brickhill’s 1950 non-fiction book. It tells the story of the mass prison escape from a German POW camp by British Commonwealth prisoners of war. It may be best known for a motorcycle stunt scene deemed one of the greatest stunts ever.

These are just five of the many films that have explored Nazi Germany and its role in the Holocaust and World War II. This tragic period in world history is sure to continue to captivate filmgoers for years to come.

Previous Story:
Payroll Outsourcing Is the Answer for Many Businesses in The Entertainment Industry 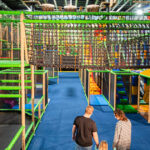