How To Make An Artist-Centric Streaming Music Industry. 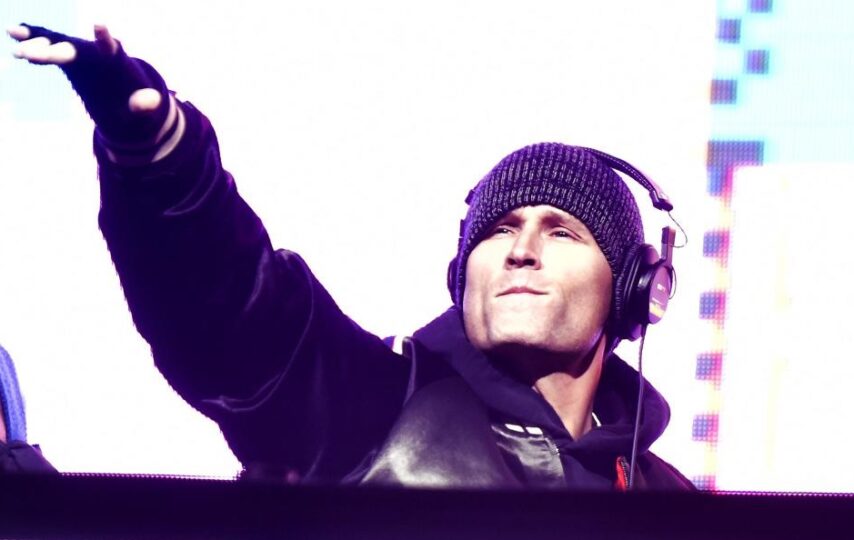 There is little chance of fixing the streaming industry as it is but that’s ok. It serves the purpose of delivering music to music listeners really well and acts in the same way as radio has done for the last century. Streaming will never pay artists well simply because the model doesn’t work. In contrast look at how movies are now being released on Disney+. Black Widow cost $20 at the time of release. New music could easily be at a “new release” price. But, in music, this opportunity was lost when labels decided you could get everything you wanted for 9.99 a month and bought Napster to capture this. This suits the 3 major record labels as their back catalogue accounts for around 66% of all streamed music, but for new music forget it.

Like radio, streaming gets music to the masses. Unfortunately, it doesn’t allow users to reach their favourite artists on any other level other than to “save” their favourite songs to their playlists which doesn’t allow the streaming listener to feel connected with the artist. Fans are not lazy, they will take the extra steps to connect with the artist if they like what they hear. This is where fandom kicks in.

Streaming doesn’t allow to differentiate between music listers and music fans. Music fans are quite happy to pay more directly to the artists they love. Music listeners just, well listen.

Building fandom monetisation into streaming platforms also doesn’t work. As soon as there’s a “big company” involved in the transaction fans feel disconnected and weary of supporting, they don’t believe the artist gets the right portion of the money from their support. Facebook has also had the same issue. They’ve launched five, yes five versions of their tipping system in the last six years and all have quietly disappeared. Fans, again, don’t want to help out big business.

There’s plenty of examples of fans supporting artists directly that work very well indeed. FanCircles is one of the more comprehensive and established of them. Fan Engagement Platforms like FanCircles provide a route for artists to earn directly from fans that are more than willing to support artists.

These artist-centric experiences are not niche, they are for music fans. If you measure everything by number of plays then you’re already making the wrong assumptions. Streaming is random access radio. The music charts never used to use radio to measure who is/was in the “TOP TEN” – They used fandom which traditionally was the sale of physical products.

Re-creating an environment where artists and fans can come together is actually quite simple. Build the platform and the fans will come. Simple as that. And to dispute that is the same as disputing that fans can’t be bothered to go to a venue and would rather have the artist play in their living room. Fans go where the artist tells them to go. Fact! Ask any promoter.

If the artist has (and this is important) their own branded fan club app their fans flock to it.

Streaming and social media channels should then be used to advertise to their social followers with content that is exclusively available on the artists’ own platform. Some of the latest examples of artists with fan club apps include Robbie Williams, Boy George, Saul, The Pearl Harts, Coldplay, Depeche Mode, The Levellers, Ed Harcourt, UB40 and Mach Hommy. These have healthy incomes from their fans and both use streaming and socials to pull their audience into a community that not only supports the artist but allows fandom to grow. It’s like they have become their own Mark Zuckerburg – They own the platform. 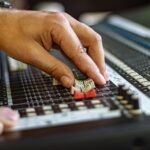 Previous Story:
What it Takes to be a Music Manager 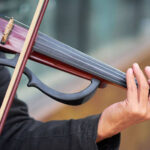