Music Production: Do You Always Get What You Pay For? 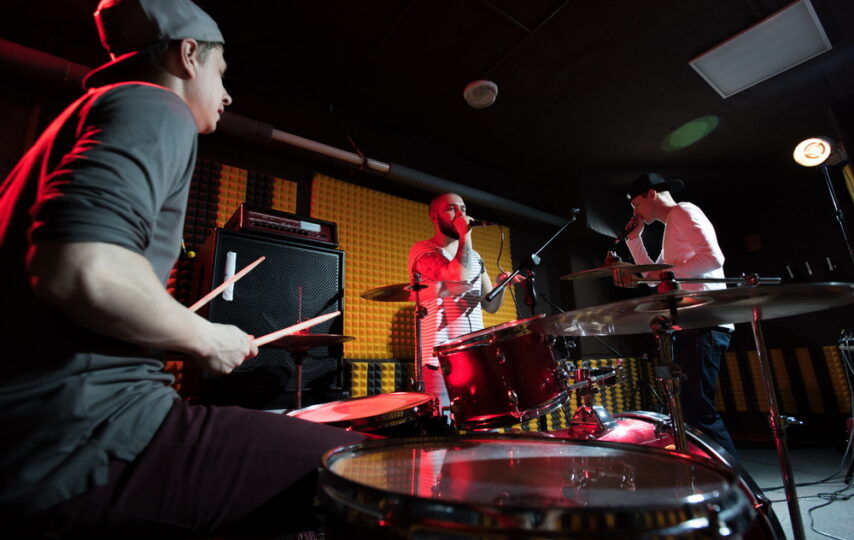 The idea that you get what you pay for is commonly understood throughout modern culture. It is understood that if you want the best, you have to pay dearly for it. Here’s the thing: it’s not always true. In fact, you can sometimes pay an awful lot and get very little in return. Aspiring songwriters and musicians know this all too well. The price they pay for music production is not always commensurate with the service they get.

Music production is a hard thing to nail down. It is defined in many ways, as is the role of the music producer. But in the end, high quality music production should result in commercial-ready music that meets the highest standards of quality for record labels, radio stations, etc.

A music producer’s job is to professional music what a builder’s job is to residential construction. A home builder is rarely the one who swings the hammer. Instead, they collaborate with dozens of contractors who all contribute their own skills and talents. The builder also works with the buyer, the bank, the suppliers, and so forth.

Paying for music production services goes well beyond what the producer brings to the table. You are also paying for studio equipment, musicians, sound technicians, and all the other components that go into producing music. Here is where you might not be getting what you pay for.

You could hire the best music producer around and still pay more than you should if that producer chooses to work with a studio that charges too much for its services. Maybe the studio charges a lot because they’ve invested in a ton of expensive equipment they don’t really need. Perhaps the studio is lacking in experienced sound engineers capable of understanding your vision well enough to achieve the right sound.

There is little doubt that music production services can be quite expensive. In the modern era however, there is a way to offer such services and keep costs down: online music production. New York based online recording studio Supreme Tracks is an industry leader in this model. Though the company has its own facilities in New York, they collaborate online with partners across the country. That online collaboration also includes the musicians and songwriters who hire them.

How does online music production keep costs down? It would be impossible to list all the ways here, so we’ll have to offer a single example and leave it at that: finding and hiring musicians.

A good music producer insists on the best musicians for each project. They know that the same musicians are not always ideal for every project. So it also means finding and hiring musicians on a case-by-case basis. It gets expensive when you consider that musicians are scattered across the country.

Online collaboration allows for hiring musicians wherever they are. They can do their work and submit it online, eliminating travel and housing costs. And because online collaboration is more efficient, you save more money by spending less on labor.

Do you always get what you pay for when you hire a music producer? No. Music production services can be expensive but paying more doesn’t necessarily mean you’ll get more.