Who Plays Pat Dugan in The CW ‘Stargirl’? 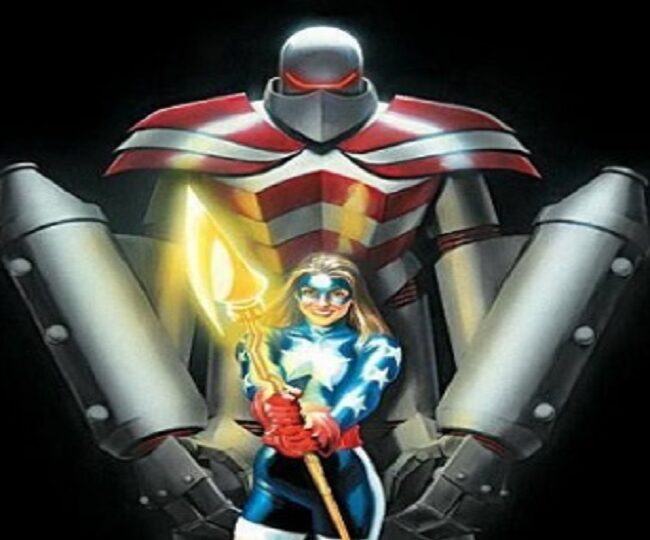 A cast can easily make or break even the most exciting and interesting premise to a television show. Fortunately, The CW’s Stargirl, created by Geoff Johns, has a fantastic cast stacked with talent from young actors and household names. Those who are familiar with the Stargirl series might be wondering who portrays Pat Dugan, also known as S.T.R.I.P.E. Learn more below.

Who is Pat Dugan?

Pat Dugan is the new stepfather of Courtney Whitmore, the teenager who eventually becomes Stargirl. Dugan is a mechanic at his own car repair shop in Blue Valley, Nebraska, and his and Courtney’s relationship gets off to a rough start. Courtney is not too pleased to have a new stepdad, and the two have rocky interactions that eventually improve.

After Courtney finds the Cosmic Staff among Pat’s belongings, she becomes Stargirl. Pat meanwhile, builds himself his own power suit out of old car parts, called Special Tactics Robotic Integrated Power Enhancer, or S.T.R.I.P.E, and the two join forces to take on villains. S.T.R.I.P.E’s main function is to ensure that Stargirl stays safe, and his burly power armor, equipped with plenty of utilities, makes them a great team.

Luke Wilson was cast to play Pat Dugan in the Stargirl series that originally streamed on DC Universe.

Who is Luke Wilson?

Luke Wilson has been acting for over two decades now, playing iconic roles like Emmett in Legally Blonde 1 and 2, Casey Kelso in That ’70s Show, and Joe Bauers in Idiocracy. Wilson is the youngest brother of fellow actors Owen and Andrew Wilson, and he is known as One-Take Wilson for his ability to get a scene right the first time.

Wilson got his start in acting by appearing in the lead role in the short film Bottle Rocket, which was written by Owen Wilson and Wes Anderson in 1994. He moved to Hollywood with his brothers a few years later and was cast in small roles in Telling Lies in America and Scream 2.

Since 2020, Wilson has been busy playing Pat Dugan.

Who Else is in The CW ‘Stargirl’?

Luke Wilson is just one part of an all-star cast that also includes Brec Bassinger, Yvette Monreal, Anjelika Washington, and many more talented actors as regulars and guest stars.

Brec Bassinger plays the lead role in the show, portraying Courtney Whitmore, Dugan’s stepdaughter, and eventual Stargirl. She is known for her role in Nickelodeon’s Bella and the Bulldogs.

These are just a few of the stars of the show that bring the story to life.

Where to Watch ‘Stargirl’

Stargirl can be seen for free on The CW, or with an HBO Max or YouTube TV subscription. You can also rent individual episodes of Stargirl on YouTube, Apple TV, or Google Play.

Season 2 of Stargirl is set to be released in the summer of 2021. 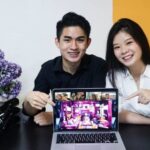